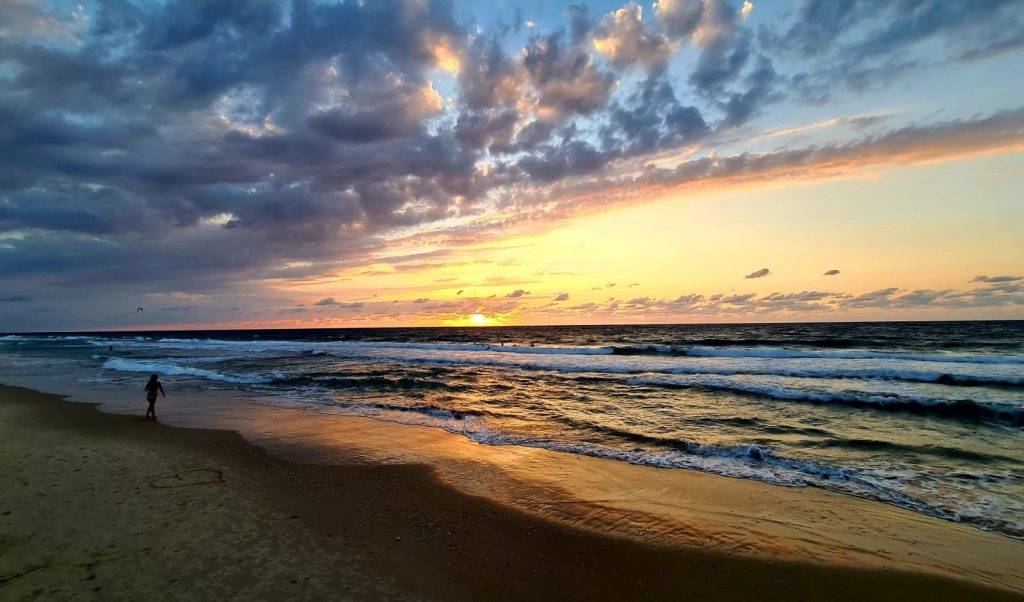 Bat Yam is located on the Mediterranean Sea coast, south of Tel Aviv. It’s part of the Gush Dan metropolitan area. The area of ​​the city is about 8000 dunams and it is the third most density populated city in Israel.

The population is diverse. About 35% of its inhabitants immigrated in the 1990s from post-Soviet countries. Thus, Bat Yam is the city where the percentage of immigrants from the former Soviet Union is the largest among Israeli cities. Of the Israeli cities, Bat Yam is ranked 14th in terms of population and 55th in its territory.

According to CBS data, Bat Yam residents have the lowest income relative to the major cities in Israel. The city has a 3.2 km long beach and 8 declared beaches.

The main sources of revenue for the Bat Yam municipality are from commercial activities and small-scale manufacturing, the beach front as well as commerce and residential property taxes.

The environmental challenges facing the city are primarily associated with maintaining the cleanliness of the public areas and beaches, as well as increasing recycling and separating of waste, neither of which has not been sufficiently adopted by the population yet. Additional challenges include nuisances from businesses that are close to residences such as restaurants and workshops, and the disposal of building waste in open and public areas.