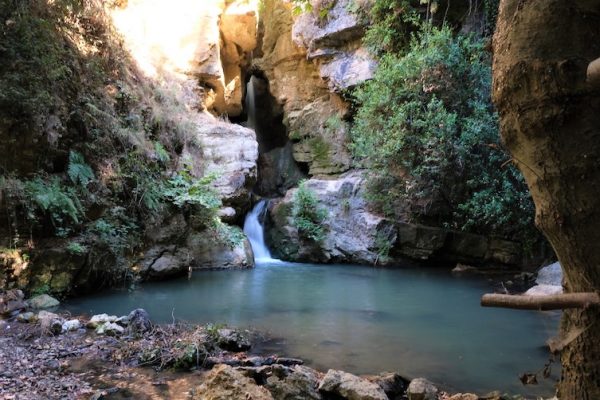 Switching to Renewable Energy is an Urgent Priority in Batloun, Lebanon *

Mr. Marwan Kaiss has been the Mayor of Batloun, Lebanon, since 2016. Batloun is a small town in the Chouf district, which forms part of the Chouf Biosphere Reserve. With the cooperation of citizens and the continued support of the international community, Mayor Kaiss intends Batloun to be on track to help reach the Southern Mediterranean’s 2030 emission reduction targets. He gave an interview for DAI Global, the Consortium leader implementing the EU-funded Clima-Med project just before COP26 in Glasgow, UK

Participants in the first Global Observance of World Cities Day (WCD) “ Adaptation and Strengthening the Capabilities of Cities to Resist Climate Change ” , in the Middle East and North Africa region included the Egyptian Prime Minister, heads of UN agencies, governors, mayors, ministers, the EU delegation in Cairo and a wide range of associations and professionals. 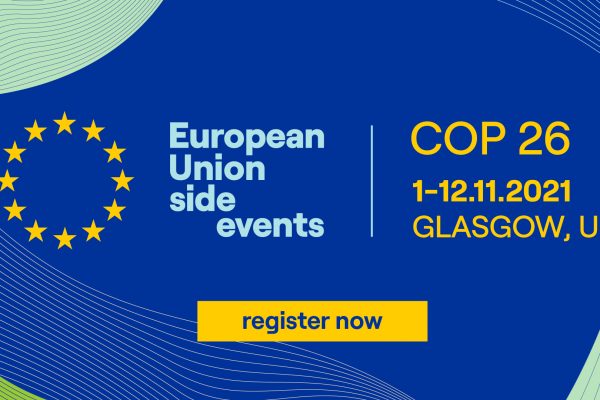 COP26: How are cities in Europe and the Mediterranean implementing evidence-based climate & energy action?

October 29, 2021
News
COP26: How are cities in Europe and the Mediterranean implementing evidence-based climate & energy action? On November 9, 6.30pm-7.30pm CEST, at the EU Pavilion, the joint side event ‘’Racing to…
Read More

October 29, 2021
News
COP26: Clima-Med will demonstrate innovative funding models mainstreaming climate action in the South Mediterranean region On November 2, 2021 (14:00-15:00 CET), in the framework of the Union for the Mediterranean…
Read More 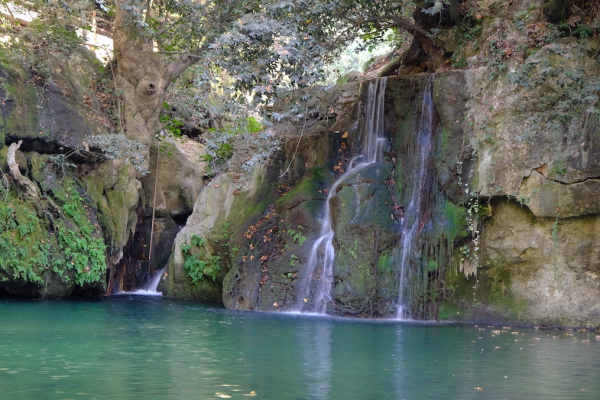 After the 4th UfM Ministerial Conference on Environment and Climate action where ministers have agreed to join forces on working towards circular and efficient economies and before the world gathers for CoP 26, the fourth Steering Committee meeting of the Clima-Med project was held virtually on October 28, 2021. 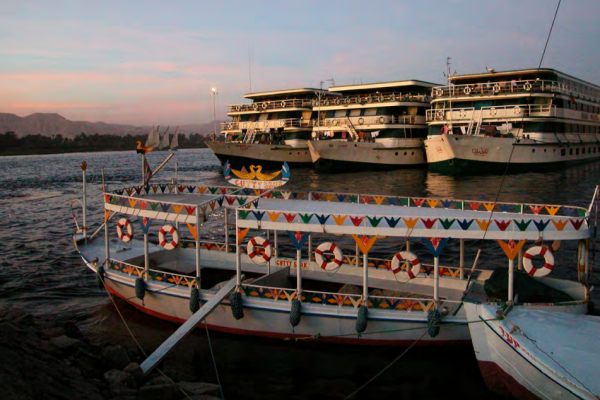 Egypt’s Minister of Local Development, Mahmoud Sharawy, announced, on Sunday, that Luxor will celebrate the World Cities Day on 30 and 31 October, gathering international officials from different countries around the world. 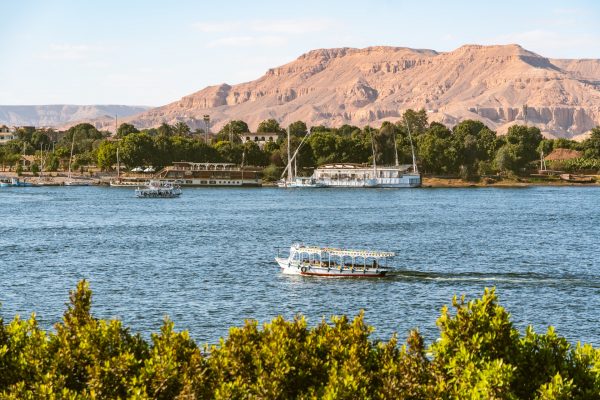 October 17, 2021
News
In Egypt, Luxor Governorate deals with climate change threats In a series of radio interviews, Clima-Med affiliated municipalities have shared their vision and bold actions on addressing the social and…
Read More 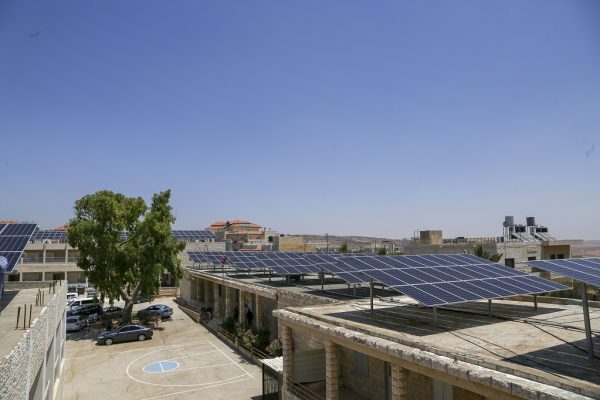 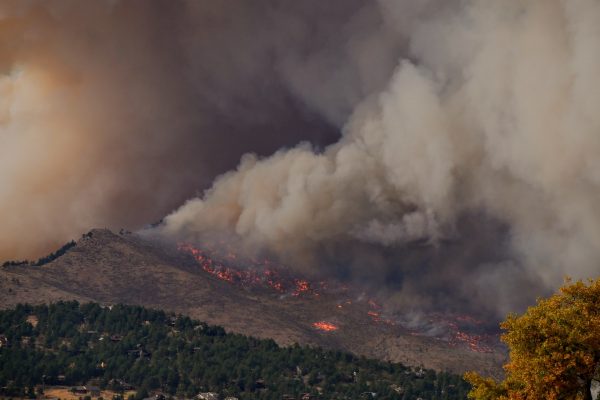 A Congratulation Kit delivered to more than 100 cities in the South Mediterranean for their adhesion to the Covenant of Mayors for the Mediterranean, CoM Med. 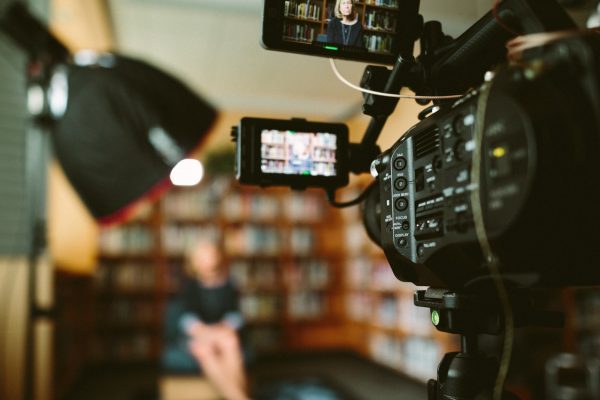 The Clima-Med project is seeking a film photographer & director to produce high-quality films about beneficiary Mediterranean cities actively working to advance climate solutions with the support of the project. 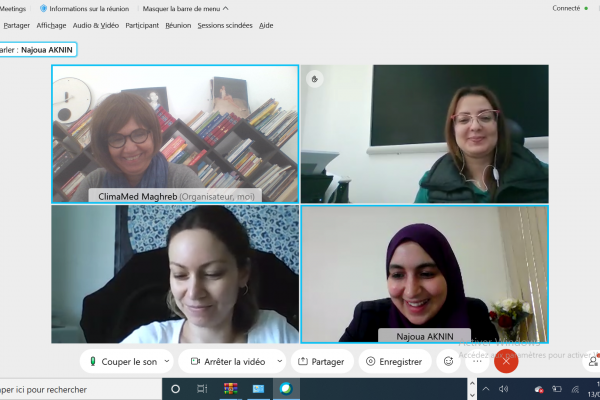