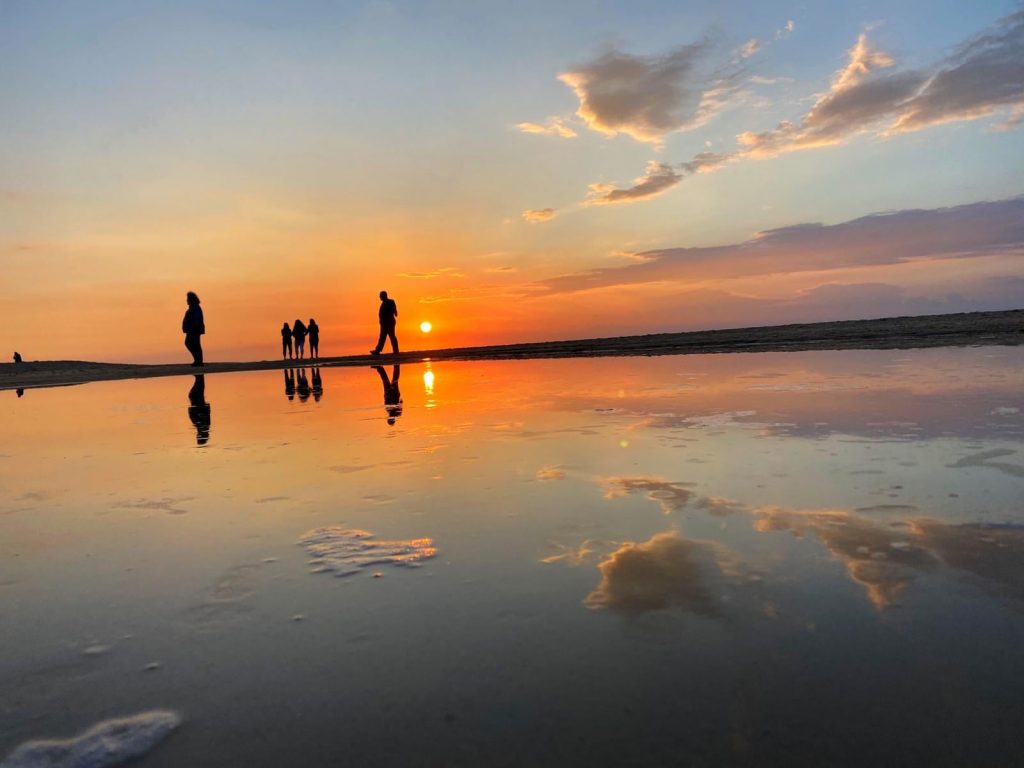 Ashdod is located in the Southern District of the country, on the Mediterranean coast where it is situated between Tel Aviv to the north 32 kilometers (20 miles) away, and Ashkelon to the south 20 km (12 mi) away. Jerusalem is 53 km (33 mi) to the east. The city is also an important regional industrial center.

Modern Ashdod covers the territory of two ancient twin towns, one inland and one on the coast, which were for most of their history two separate entities, connected by close ties with each other.

Modern Ashdod was established in 1956 on the sand hills near the site of the ancient town, and incorporated as a city in 1968, with a land-area of approximately 60 km2.

Ashdod is one of the most important industrial centers in Israel. All industrial activities in the city are located in northern areas such as the port area, the northern industrial zone, and around the Lachish River. The port of Ashdod is the largest in Israel, handling about 60% of Israel’s port cargo. It was mainly upgraded in recent years and will be able to provide berths for Panamax ships. Various shipping companies’ offices are also located in the port area which also is home to an Eshkol A power station and coal terminal.

The Northern industrial zone is located on Highway 41 and includes various industries including an oil refinery, which is one of only two in the country. The heavy industry zone located south of the Lachish River was once the main industrial center in Ashdod. Recently, however, leisure facilities have moved into the area. Ashdod is also home to Elta, a part of Israel Aircraft Industries where radar equipment, electronic warfare systems, and ELINT are developed.

The Ashdod-Nitzanim sand dune nature reserve is a 20-kilometer stretch of sand dunes on the southern outskirts of Ashdod.

Ashdod has a Mediterranean climate with hot summers, pleasant spring and fall, and cool, rainy winters. As a seaside town, the humidity tends to be high many times year-round, and rain occurs mainly from November to March.

The expansion of Modern Ashdod, being a planned city, followed a main development plan, which facilitated traffic and prevented air pollution in the residential areas, despite population growth.